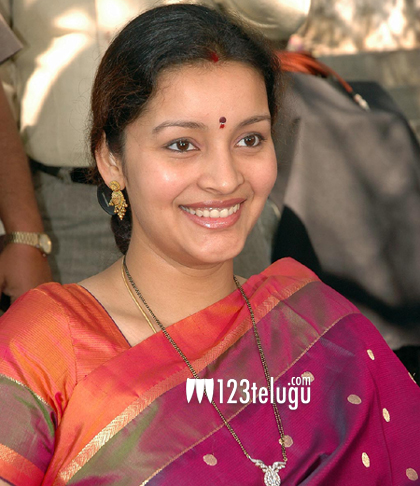 As we all know that Renu Desai’s latest Marathi production ‘Ishq Wala Love’ will be released in Telugu as well. Latest update is that the film will release on October 17th.

Already the Telugu trailer has impressed one and all. Ishq Wala Love is a young romantic entertainer which has mostly new comers in the lead roles. Renu has been promoting her flick quite aggressively on Twitter, and lets hope that this film will bring her much needed luck.