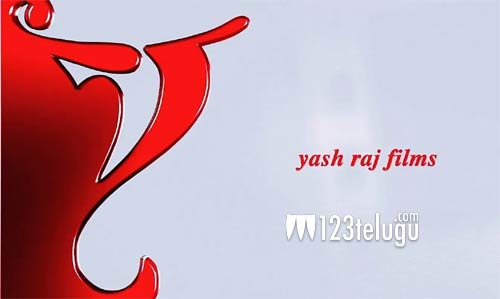 Meanwhile, the latest update is that the makers are planning to release their next production venture Jayeshbhai Jordaar on the same October 2nd this year too.

Starring Ranveer Singh in the lead role, the film is being directed by Divyang Thakkar. Young starlet Shalini Pandey is the female lead in the film. Amit Trivedi is the music composer.