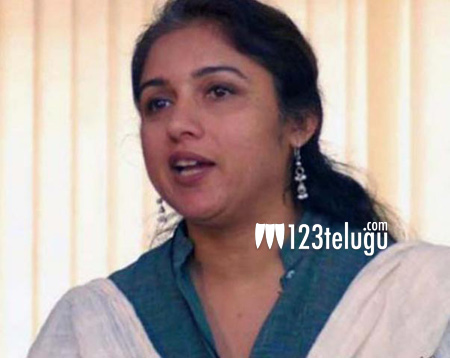 One of the most talented actresses of the south, Revathi is all set to direct yet again. Interesting aspect is that ace director Puri Jagan will produce this project.

Though an official confirmation is yet to be received on this project, reports reveal that it was Puri who pitched the idea to Revathi and prompted her to direct this project.

Revathi has directed some critically acclaimed films in the past in Hindi and was last seen in the internationally acclaimed Margarita with a Straw alongside Kalki Koechlin.