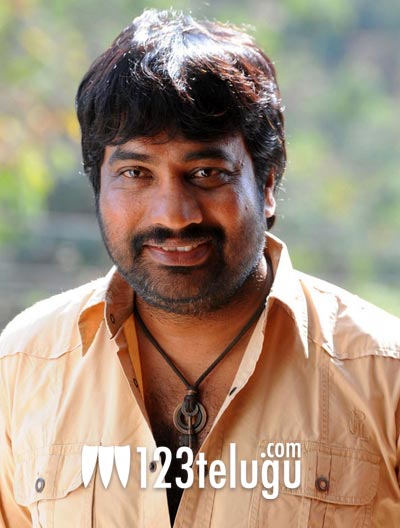 Sai Dharam Tej is going to be seen as the hero in YVS Chowdhary’s ‘Rey’. A few weeks ago, YVS Chowdhary released a press note stating that ‘Rey’ will hit the screens as a Sankranthi offering. However, another press note was released today stating that the film will now release in February.

In the press note, YVS has cited ‘Yevadu’ as the reason for this postponement. “Yevadu was supposed to release in December and that is why we wanted to come in January. However, ‘Yevadu’ is now releasing in January and that is the reason why we are shifting to February. The movie is now going to release on February 2nd”, said YVS.

Sayami Kher and Shraddha Das will be seen as the heroines in this movie. Chakri has composed the music for this film