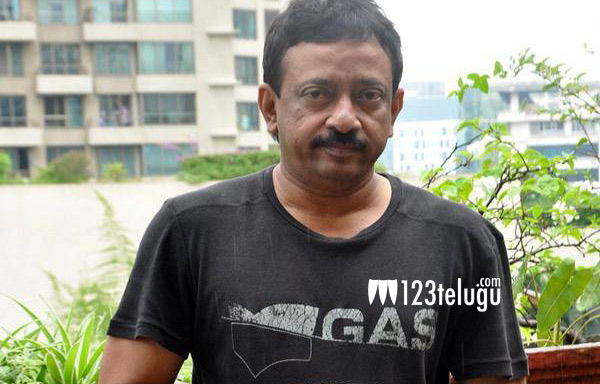 RGV is on a mission to fight against the atrocities of the Regional Censor Board Officer Dhanalakshmi and has been highlighting his experiences with the officer in various TV channels.

He first appeared on ABN channel and is going to participate in a discussion with Sakshi channel. During the discussion with ABN channel, lot of producers called the channel and explained their bad experiences and have pledged to support RGV in his endeavour which is going to benefit the industry. Mohan Babu too extended his support and advised to meet Dasari Narayana Rao to get his support in fighting for the issue.

Producer’s council president Burugupalli Sivarama Krishna said that the body has met the I&B ministry earlier on the same issue and had a meeting with one of the CBFC officer an year and a half back and yet no action has been taken on the officer.