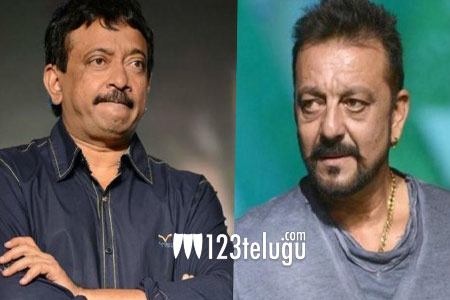 We all know what kind of hysteria did Sanju create during the time of its release. The film has crossed 300 crores now and is nearing in full run very soon.

Now, the latest we hear is that yet another film is being made on the life of Sanjay Dutt very soon and none other than the controversial director, Ram Gopal Varma is making this biopic.

What’s more interesting is that Varma’s film will only deal with Sanjay Dutt’s possession of AK 57 rifle during the Mumbai serial blasts in which Sanjay Dutt was jailed.

This is one interesting news and we need to see who will play Sanjay Dutt’s role in the film.