RGV trashes rumors about tiff with star director
Published on Dec 6, 2018 8:22 am IST 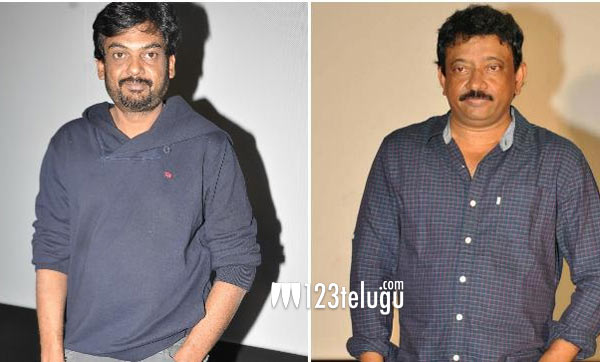 Yesterday, a popular English daily reported that all is not well between Ram Gopal Varma and his protege and star director Puri Jagannadh. The report further speculated that RGV and Puri had a fallout after the Sri Reddy-Pawan Kalyan issue, in which RGV had claimed that it was him who had asked Sri Reddy to target Pawan’s mother.

However, RGV has trashed all the rumours and said that he and Puri Jagannadh are as close as they could ever be. On the other hand, Puri Jagannadh is yet to respond over the entire episode. It’s well known that Puri had started his career as an assistant director in RGV’s team with Shiva’s Hindi version.