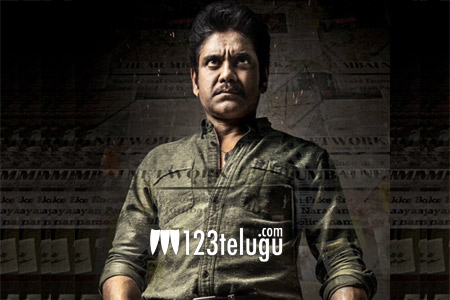 The two, who had worked on films like Shiva, Antham, and Govinda Govinda in the past, have collaborated once again after almost 24 years for Officer. When the film was launched few months ago, RGV and Nagarjuna had expressed their happiness that their latest film will be worth the wait.

Myra is playing a crucial role in this gritty action drama and it is expected to release soon. More details are awaited.