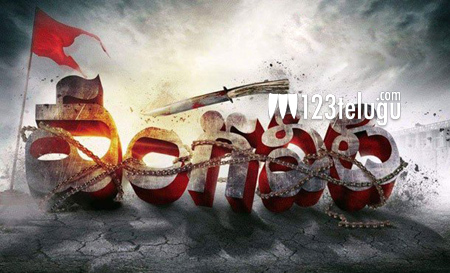 Ram Gopal Varam is silently completing the shooting of his latest film ‘Vangaveeti’, which is based on the real life faction war between the Devineni and Vangaveeti families of Vijayawada. The movie’s shoot is reportedly coming to an end.

Ram Gopal Varma is planning to release the movie in the second half of this year and the film is bound to stir up controversy in the run up to the release, as the subject is still quite sensitive in Vijayawada. The film is supposedly Varma’s last in Telugu.