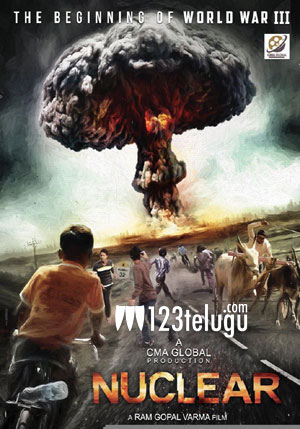 Ace director Ram Gopal Varma, who is well known for his sensational and controversial statements, surprises with one more announcement now.

This director, on his official twitter handle, revealed that his first international film will be made at a cost of 340 crores and that the film is named as Nuclear.

Nuclear will be shot in America, China, Russia, Yemen and India with American, Chinese, Russian and Indian actors. Fans are really wishing that this film will be materialized soon.