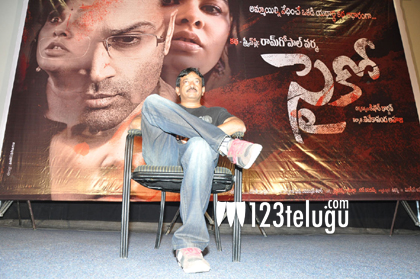 Maverick movie maker Ram Gopal Varma’s ‘Psycho’ is all set for a release this week. RGV has penned the story and screenplay for this film and his protege Kishore Bhargav has directed it.

The film has been produced by Vivekanand Ahuja on Calibre Films banner. RGV’s erstwhile discovery Nisha Kothari is the heroine in this film and the story is said to be based on some real life incidents.

RGV has been promoting the film quite aggressively. Will this film bring him much needed success? We will have to wait and see.