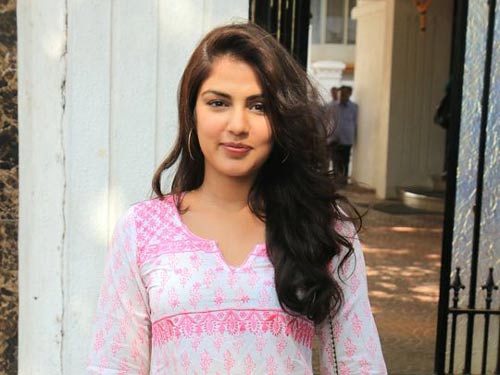 Yesterday evening, news broke out that Sushanth Singh’s dad, KK Singh filed a case against actress Rhea Chakraborthy which shocked many in Bollywood and all over.

Cases were filed in various sections which are quite serious and the talk is that Bihar Police have landed in Mumbai and they have sought permission for a lady cop from Mumbai police.

The talk is that Rhea is likely to get arrested by the cops and taken to Bihar for further investigation. KK Singh filed his FIR on the actress yesterday in Patna, Bihar. So many weird truths about Rhea’s bank statements and how she was with Sushanth in the last few months have come out shocking many.