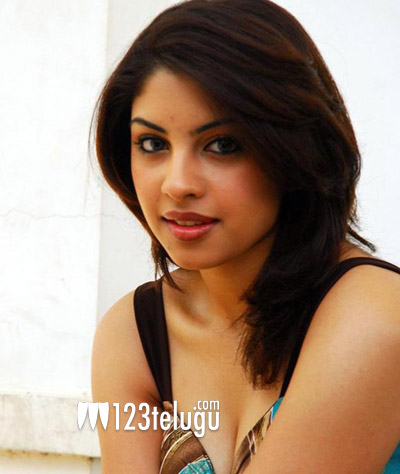 Richa Gangopadhyay seems to be totally in love with the song she’s currently shooting for Sar Vacharu. She’s playing one of the lead roles in the film which also stars Ravi Teja and Kajal. Currently, the film is being shot in Ramoji Film City. Talking about her song, Richa posted on twitter, “Enjoying my song shoot at RFC,dancing to @ThisIsDSP ‘s ‘Racha Rambola’~mass song frm Sar Vacharu! It shud be RICHA rambola hehe ;-P.” This is the second time she’s pairing up with Ravi Teja. The duo had earlier acted together in Mirapakay. Sar Vacharu is being directed by Parasuram. A major part of the film has already been shot in Italy and Germany. Ashwini Dutt is producing the film and Devi Sri Prasad is the Music Director. Vijay K Chakravarthy is the cinematographer.