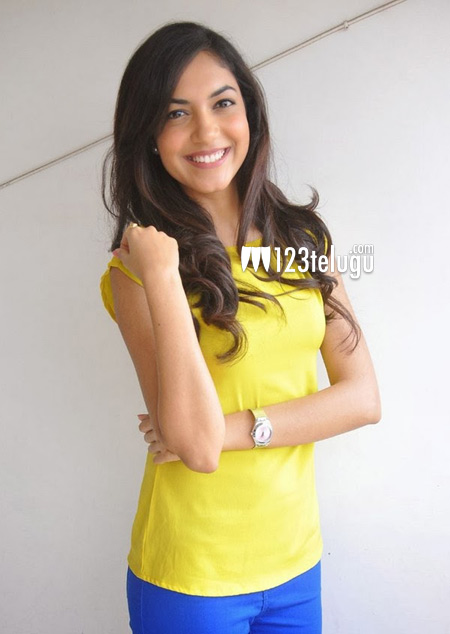 Vijay Devarakonda, who won made his debut with Nani’s Yevade Subramanyam has teamed up with talented director Tharun Bhaskar for a new movie titled Pelli Choopulu. The film also stars the vibrant Ritu Varma as the female lead and a lot is being spoken about her these days.

Reports suggest that Ritu has given a wonderful performance in this film and will win a lot of appreciation for her performance and looks. After making some humble beginnings, Ritu finally got the lead role in this quirky comedy where she had a lot of scope to perform and impress the audience.

Industry insiders reveal that she has hit the bulls eye with this film and will have a bright future post this film’s release this Friday. Pelli Choopulu has music by Vivek Sagar and is presented by Suresh Babu.