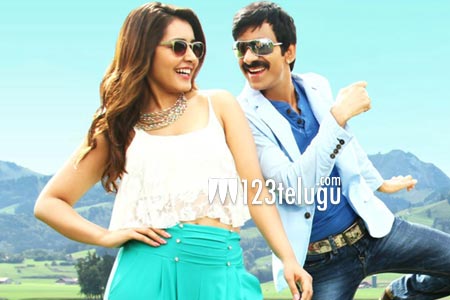 123telugu had already reported that Ravi Teja will be doing a film in the direction of débutante Chakri. Latest update reveals that the film will go on floors on the 10th of June.

Touted to be complete masala entertainer, this film will have Raashi Khanna as the female lead. Impressed by the script narrated by Chakri, Ravi Teja immediately agreed to do the film and the pre-production has been wrapped up completely.

More details about the technical crew and other stars will be revealed soon.