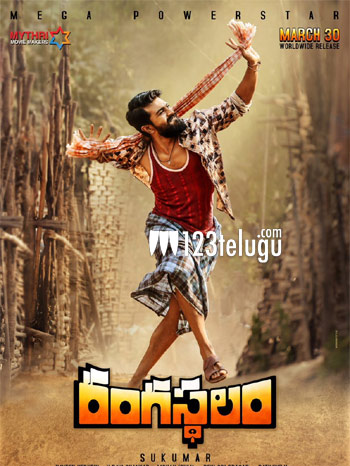 Now that the first song from Rangasthalam is a raging hit, it is time for yet another number to be out from the film. The latest we hear is that the second song from the film will be out this week.

DSP Prasad is in full form as the first song suited the mood of the film quite well. It will be very interesting to see how the second song which is a romantic number turn out to be.

Sukumar directs this film which has Samantha as the female lead. Mytri Movie Makers produce this film.