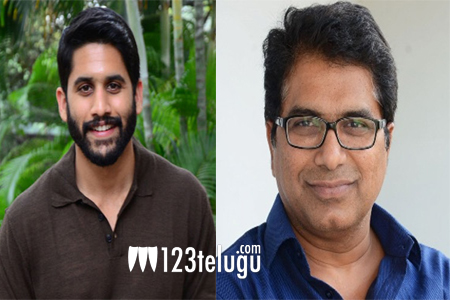 Chay Akkineni is back with his latest film Majili. The craze for the film is pretty good and as the film is ready for a release soon, the news coming out reveals that talented director, Dasarath, who is famous for making love stories is all set to make a film with Chay.

Though this news has not been confirmed yet, it has created a good buzz in the film circles. Apart from Majili, Chay also has Venky Mama which is in the shooting process.

Director Dasarath has been out of form in the past few years and we need to see what kind of a film will he make with Chay.