Romantic director’s next in Nandamuri hero’s production
Published on Oct 25, 2021 8:00 am IST 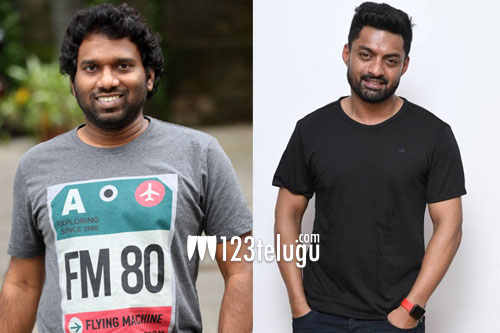 Noted Tollywood VFX supervisor Anil Paduri is making his directorial debut with Puri Jagannadh’s son Akash Puri and Ketika Sharma’s soon-to-release film, Romantic. Not many are aware that Anil co-owns a VFX company along with hero Nandamuri Kalyan Ram. Anil had worked on the VFX of NTR-Puri’s Temper and Puri’s Mehbooba.

In a latest interview, Anil revealed that he was supposed to make his directorial debut under Kalyan Ram’s production house NTR Arts. However, he was busy with VFX assignments those days. Later, Puri Jagannadh offered him to direct Romantic and he couldn’t say no. Anil went on to say that he will surely direct his next film under Kalyan Ram’s production. Romantic is gearing up for release on October 29.