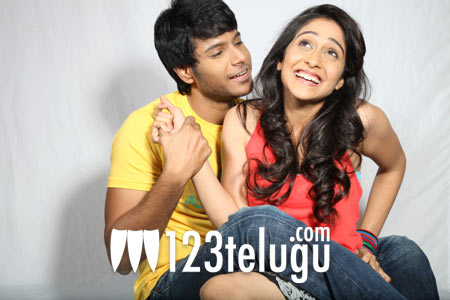 Praveen Sattaru’s upcoming film Routine Love Story has completed its censor formalities and it has been given a U/A certificate with no cuts by the censor board. With this, all hurdles have been cleared for the film’s release on November 23. Sundeep Kishan and Regina Cassandra are playing the lead roles in this romantic entertainer. Talking to the media, Praveen Sattaru stated that he’s confident about the film’s success and that there’s good buzz about the film even among distributors. The film unit is leaving on a promotional tour across coastal Andhra Pradesh from tomorrow. Mickey J Meyer has composed the music and Suresh Bhargawa is the cinematographer. Chanakya Booneti has produced the film.