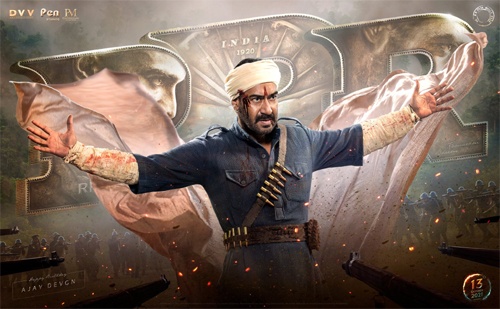 Ajay Devgan is one of the top actors in the country. He has also directed two films and will helm one more film as a director very soon. Titled Mayday, the film also has Rakul Preet Singh in a lead role.

Now, the news is that the film will be shot extensively in Russia. Ajay and his crew have left for Russia to do a recce of the locations. The film is an aviation thriller and has Boman Irani playing a crucial role.

Ajay is also producing this film and he is gearing up to spend big bucks on the same. We need to see what kind of film does he make.