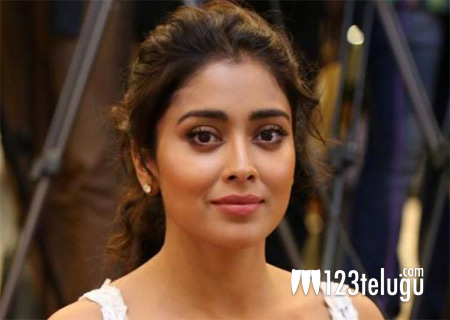 It’s well known that star heroine Shriya will be seen in a crucial cameo in number uno director Rajamouli’s highly-anticipated multi-starrer, RRR. Shriya will be playing Ajay Devgn’s wife in this pre-independence patriotic drama. Recently, Shriya opened up about her role in RRR.

The svelte beauty expressed happiness about teaming up with Rajamouli again after Chatrapati. She also described A co-star Ajay Devgan as a talented and gentlemanly actor. She went on to express her disappointment on not having any combination scenes with either NTR or Ram Charan. She concluded saying that Tarak and Charan’s characters will be beyond expectations.