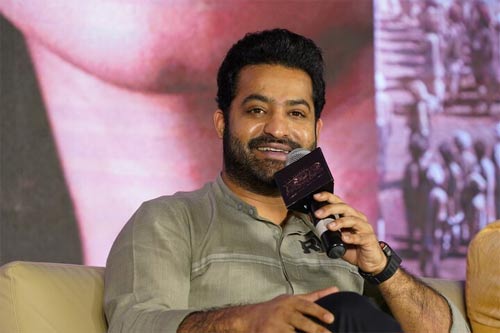 RRR is a film that showcased the acting prowess of NTR to the Pan-India audience. There is a song called Komaram Bheemudo which comes at a crucial point and has won the hearts of many.

The song is especially being loved by the north Indian audience and when asked about it, NTR says that it was indeed the hardest scene to shoot for in the entire journey.

NTR adds that he went through a lot to understand the pain of Bheem towards the humans and it was difficult to bring out strong emotions. Now that the song is being loved so much, NTR says it brought out the actor in him.