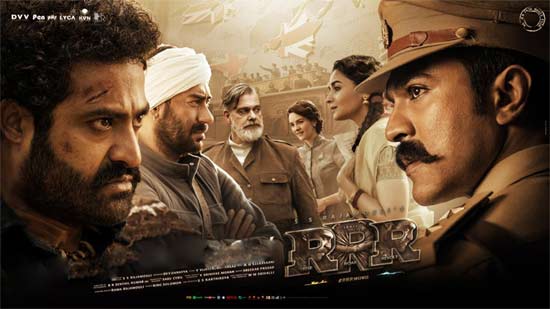 Rajamouli’s larger than life creation RRR has opened on a super strong note at the North Indian box office. The film has collected a sensational Rs 31 crores share on its third day at the box office.

RRR’s overall tally in the Hindi circuit now stands at a whopping Rs 73 crore which is one of the highest ever for any Indian film post the Covid onset.

RRR’s Hindi breakeven tally is said to be around Rs 92 crores and the film should breach past this mark rather easily in the next few days.

RRR is posting record breaking revenues in the regional market as well.