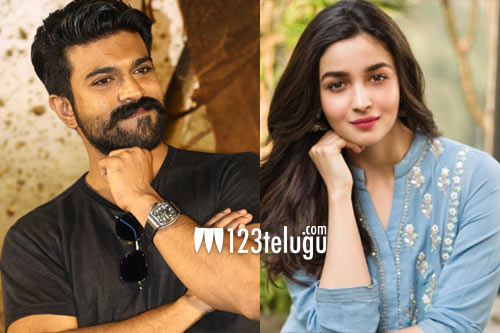 According to the latest reports, Ram Charan, who was in Udaipur, Rajasthan, for his sister Niharika’s wedding until last night, will be reaching Hyderabad today. Apparently, Charan will not take a long break and will resume RRR’s shoot from Friday itself. He will join Alia Bhatt to finish their combination scenes. Alia’s schedule will last until next week.

Alia has learnt Telugu and she will even dub for her role in her own voice. RRR marks her debut in the southern film industry. This epic patriotic drama is being produced by DVV Danayya with a whopping Rs 400 crore budget.