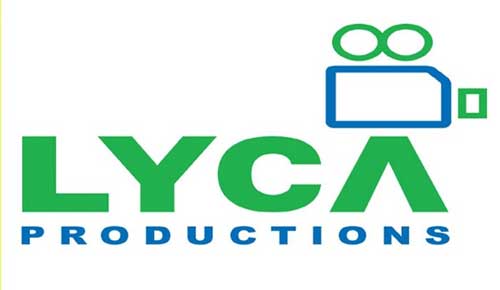 Lyca Productions need no introduction as they have produced some of the biggest films like 2.0 previously. They are also making Indian 2 with Kamal Haasan and Shankar along with several other projects

Well, the latest news is that they have bagged the Tamil rights of Rajamouli’s magnum opus RRR. The news also suggests that they have paid a record amount for these rights from producer DVV Danayya.

The same official confirmation will be made today evening at 4. RRR is in its last leg of its shoot and the pre-release business is going in full swing as of now. NTR and Ram Charan play lead roles.