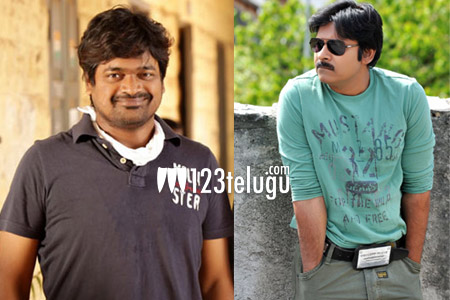 Director Harish Shankar has a special place in the hearts of Pawan Kalyan fans. He delivered Pawan’s first mass blockbuster after almost a decade of waiting in the form of ‘Gabbar Singh’ and this movie laid the foundation for Pawan Kalyan’s amazing resurgence.

Now, rumours in Filmnagar are growing about a possible collaboration between the two once again. Pawan Kalyan’s ‘Sardaar Gabbar Singh’ did not do as expected and fans are eager for a mass blockbuster to erase the memory of this disappointment.

Harish Shankar too is reportedly keen on making a film with Pawan and Filmnagar gossip is that he has already developed a line for the Power Star. Senior producer A.M. Ratnam is reportedly trying to set up this project.

So far, this remains speculation from reliable sources. No one has issued any official statement in this regard.