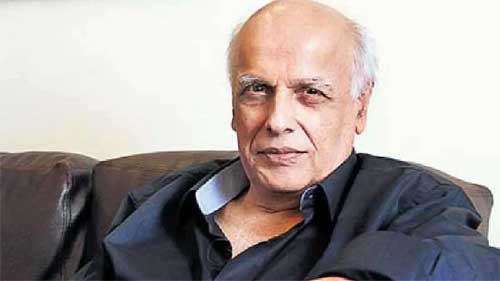 Ever since the tragic passing of Bollywood star Sushant Singh Rajput, veteran Bollywood director Mahesh Bhatt has gone through a lot of turmoil. First, he was targeted by Sushant’s fans for his alleged closeness to Sushant’s girlfriend Rhea Chakraborty and for being one of the masterminds behind Sushant’s death.

Later, he was interrogated by the Mumbai Police as part of Sushant’s death case. And the trailer for his upcoming film Sadak 2 has set a forgettable record by being the second most disliked trailer in the world. And a couple of days ago, an alleged WhatsApp chat between Mahesh Bhatt and Rhea after the actress left Sushant’s home on June 8 went viral on the internet.

Now, since yesterday, rumours of Mahesh Bhatt suffering a heart attack have been going viral on social media. However, a close acquaintance of Mahesh Bhatt has rubbished the rumours a clarified that Mahesh Bhatt is hale and hearty. He went on to urge everyone to not propagate fake news in these sensitive times.