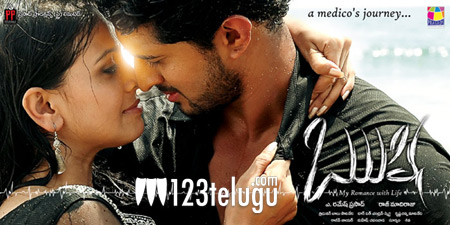 The first look of Arvind Krishna’s upcoming Rushi was unveiled at Prasad Labs, Hyderabad earlier today. Supriya Shailaja is playing the lead role opposite Arvind Krishna. The film is a sensitive tale about a doctor’s struggle to achieve his goals. Raj Madiraju has directed the film and Ramesh Prasad is producing the film on Prasad Productions Pvt Ltd banner. Sreekar Prasad is the editor and Don-Chandran, Snigdha have composed the music. The film is expected to hit the screens in February.

Ramesh Prasad, who owns Prasad Labs and Prasads Multiplex, is one of the leading film personalities and his father L V Prasad was one of the most influential filmmakers in South Indian cinema. In the past, Ramesh Prasad had produced several films like Milan, Ek Dhuje Ke Liya etc and he’s making a comeback as a producer after a really long time.