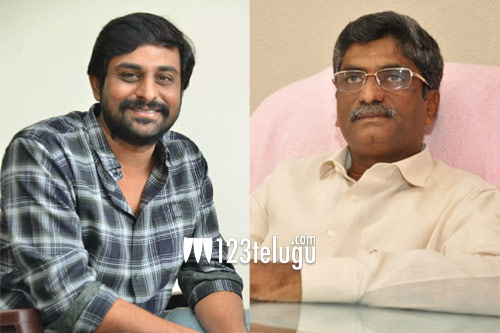 Released last week, RX100, the intense romantic drama, is having a dream run at the box-offices in the twin Telugu states. Sold for Rs 2.70 crores, the film collected Rs 5.18 crore share until Sunday, and has become a double blockbuster already.

Needless to say, RX100’s phenomenal success has made its director Ajay Bhupathi the much sought after director in Tollywood. As per the latest reports, Ajay Bhupathi’s next film could be with Paisa Vasool’s producer Anand Prasad of Bhavya Creations. The producer has reportedly paid an advance amount to Ajay.

Also, Nithiin’s father Sudhakar Reddy and Ram’s uncle Sravanthi Ravi Kishore rumored to have asked Ajay to come up with an exciting script for Nithiin and Ram respectively.