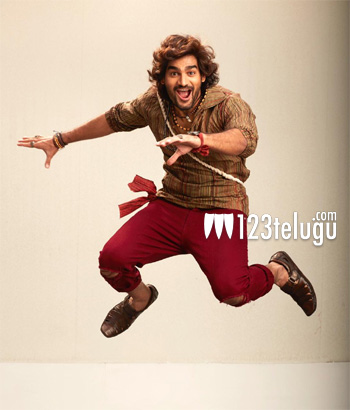 It has been already reported that RX100 fame, Karthikeya will be collaborating with Kabali producer Kalaipuli S Thanu for his next. Noted Tamil director TN Krishna, who had earlier directed Suriya-Jyothika’s 2006 romantic drama, Nuvvu Nenu Prema will be directing this film.

Now, the latest update is that the makers have finalized Hippi as the film title. Touted as a Telugu-Tamil bilingual, the film will go on floors soon. Tamil cinematographer RD Rajasekhar is cranking the camera.

More details regarding the heroine and other crew are yet to be known. Keep watching the space for further updates.