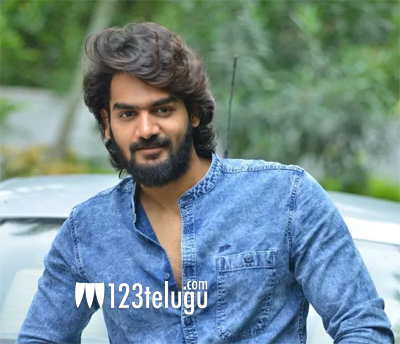 Karthikeya, who shot to fame with his performance in RX 100, is thrilled about playing a key role in #Nani24. The untitled film has Nani playing the lead role, and Vikram Kumar will be directing it.

Sharing his excitement about collaborating with Nani and Vikram Kumar, Karthikeya took to Twitter saying that he is excited about teaming up with Nani, who was one of his biggest inspirations behind him taking a plunge into acting in films. “Thank you so much for giving an amazing role, sir. Will give my 100% to make the best of this opportunity to learn from you and Nani,” Karthikeya said, while thanking Vikram Kumar.

Mythri Movie Makers will be bankrolling the film, and Anirudh will be scoring the music. More details about the actresses will be revealed soon.

Yes ..its official now..working with one of my inspiration in acting @nameisnani sir, directed by one of the finest directors #vikramkkumar sir produced by @MythriOfficial .Cant wait to start the shooting for this amazing script. pic.twitter.com/hgr5FDBg2Q

Thanku so much for the amazing role sir .Will give my 100% to make the best of this opportunity of learning so much from you and @NameisNani sir https://t.co/KyEXNEGlyd