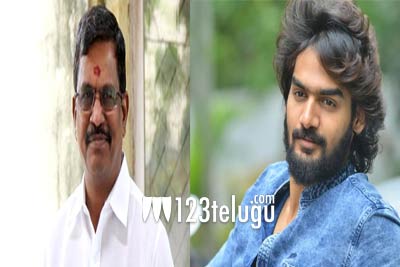 Here’s some big news. Young hero Karthikeya, who impressed everyone with his intense performance in the blockbuster romantic drama RX100, has signed his next project with Kabali producer Kalaipuli S Thanu.

Karthikeya’s next will be directed by TN Krishna who had earlier directed Suriya-Jyothika’s 2006 hit romantic drama, Nuvvu Nenu Prema. Touted as a Telugu-Tamil bilingual, the film will have popular Tamil cinematographer RD Rajasekhar cranking the camera. Stay tuned for more updates.