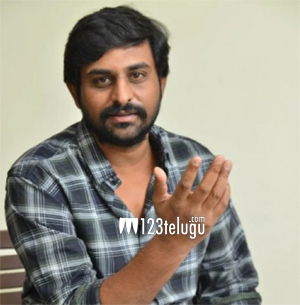 After scoring a sensational blockbuster with his debut film, RX100, director Ajay Bhupathi is all set to helm an exciting multi-starrer, featuring Ram. Although Malayalam heart-throb Dulquer Salmaan is said to have been roped in as the other lead, the latest reports suggest that Ajay has not yet narrated the script to Dulquer.

Now, Ajay will be treading the path of his guru RGV for his second film. Apparently, Ajay has chosen as RGV’s favourite genre ‘mafia thriller’ as the backdrop for his multi-starrer. The film’s story is set in Vizag, the reports reveal further. If things go as planned, the project may be launched in October and the shoot will commence from November. Ram’s uncle Sravanthi Ravi Kishore will produce the film.