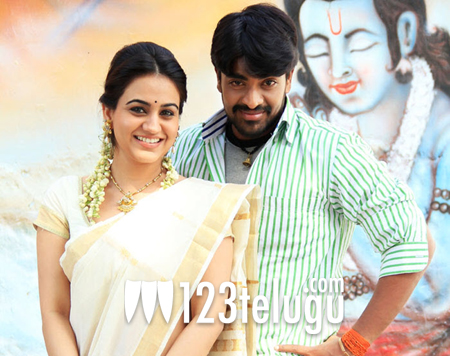 Sree, Aksha starrer Rye Rye is in the last stages of production. The film’s entire talkie has been wrapped up and now only a few songs are remaining to be shot. Sudheer Raju is directing the film and B R Krishna is producing the film. Talking about the film’s progress, Sudheer Raju said, “The film is based in a rural milleu and it narrates the story of a happy go lucky guy. Sree and Aksha have done a really good job and we are trying our best to complete the entire film in a stipulated time and budget.” This is the sixth Telugu film in Aksha’s career and she stated that she had a great time shooting for the film. B R Krishna thanked the director for putting in a lot of efforts to make a good entertainer. Sri Vasanth has composed the music.