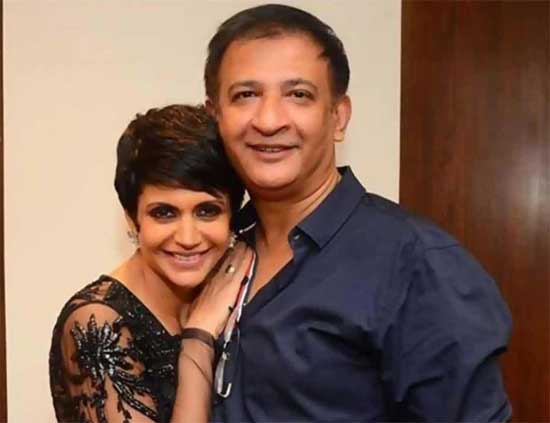 The Hindi film fraternity is in a state of deep shock following the untimely demise of noted Bollywood filmmaker and actress Mandira Bedi’s husband Raj Kaushal. According to the media reports, Raj, who was in his early 50s, passed away at his Mumbai residence due to cardiac arrest at 4:30 AM on Wednesday. His last rites were held in Bandra just a while ago.

Raj Kaushal directed movies like Shaadi Ka Laddoo and Pyaar Mein Kabhi Kabhi and even produced the critically acclaimed Bollywood film, My Brother Nikhil. He married actress and TV presenter Mandira Bedi of Shanti, DDLJ and Saaho fame in 1999. The couple has two children, son Vir and daughter Tara. They adopted Tara during the first wave of Coronavirus.