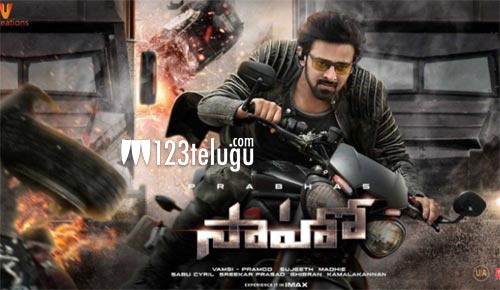 Saaho is a film that had a solid hype before its release. But the film did not meet the expectations and disappointed a lot of fans in a big way.

The film was premiered on TV the other day and made a low TRP of 5.8. This is very less and proves the fact that the general audience also was not interested in the film much.

Things were so bad that an old film like Sarrainodu which was premiered for the fourth time made 5.2 TRP’s which is quite better. Directed by Sujeeth, this film had Shraddha Kapoor as the female lead.