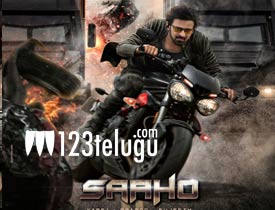 Amid humongous hype and expectations, Prabhas’ Saaho opened in cinemas across the world earlier today. The film has received a mixed response from critics and movie lovers. However, thanks to the stupendous craze, Saaho is poised to erase several day 1 and first weekend box-office records.

Meanwhile, Saaho has entered the $1 million club in North America. In the USA, the film collected $864,583 from the Thursday evening premieres and another $191,169 from 191 locations on Friday morning until 6:20 AM.