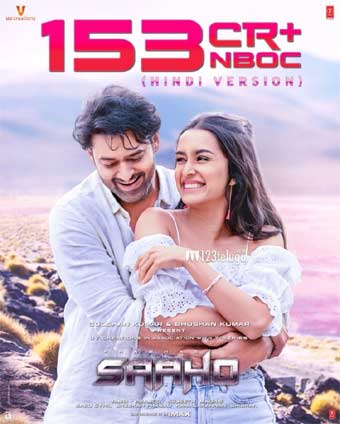 Even with such mixed reviews, Saaho did supremely well in the Hindi belt. The film’s PR team have revealed that the film has hit the 150 crore net as of today in Hindi and is still playing in many theaters across the country.

These collections clearly reveal that Prabhas is a universal star and is being liked by everyone in the country. However, the collections in the Telugu states have fallen down completely.

Saaho is directed by Sujeeth and was produced by UV Creations. Shraddha Kapoor played the female lead in the film.