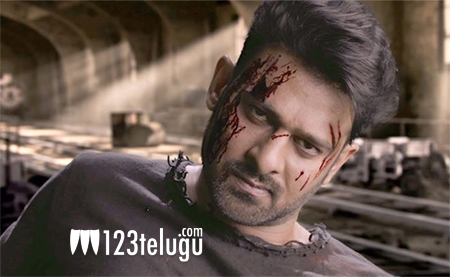 Rebel Star Prabhas’ forthcoming adventurous thriller, Saaho, is one of the highly-anticipated films that will release in 2019. A couple of months ago, the film’s unit had wrapped up a massive schedule in Dubai. Since Prabhas is busy shooting for his new project with Radha Krishna, Saaho’s shoot has been given a break temporarily.

Now, an interesting buzz that’s being circulated reveals that Saaho’s unit is planning to release a making video of the chase scenes which were canned in Dubai on the occasion of Prabhas’ birthday on October 23rd. However, an official confirmation on this speculation is yet to be made by the makers.

Bollywood actress Shraddha Kapoor is the leading lady in Saaho, while Neil Nitin Mukesh is essaying the chief antagonist’s role. Sujeeth is directing this high-budget entertainer and UV Creations banner is bankrolling it with a budget of over 200 crores.