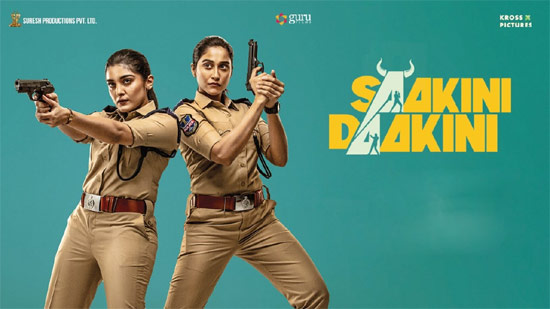 The latest is that the movie is all set for its world television premiere. Popular channel Star Maa has announced that the movie will be telecasted this Saturday at 9 PM. Those who missed this movie in theaters and on OTT can enjoy it on small screens.