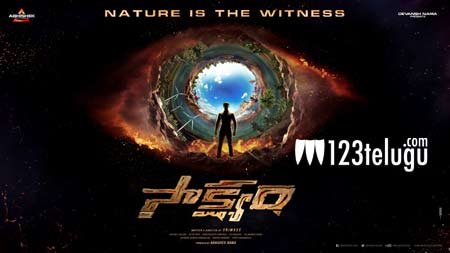 Young hero, Bellamkonda Suresh is gearing up with his new film Saakshyam. The action entertainer is nearing its completion soon and the pre-release business is on in full swing.

The latest we hear from the unit is that the Hindi satellite rights of the film have been sold for a whopping 8 crores. This is huge amount keeping Bellamkonda junior’s star status in mind.

Pooja Hegde plays the female lead in this film which is being directed by Srivas. Abhishek Pictures produces this film whose release date will be announced soon.