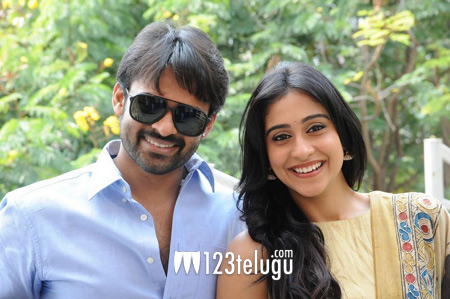 Pilla Nuvvu Leni Jeevitham released worldwide yesterday and has been generating good buzz right from the morning shows itself. The movie has been presented in a very entertaining manner by the director and Dharam Tej’s performance has also been appreciated. To celebrate this success, the movie’s unit including Tej and Regina would be visiting Vishwanath Theater in Kukatpally at 2pm tomorrow to interact with the fans.