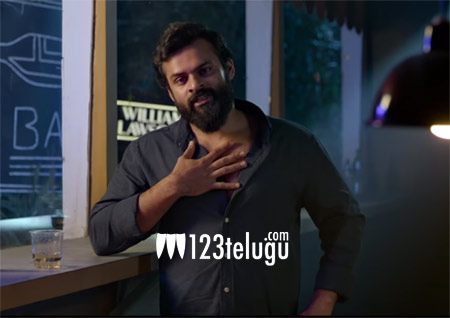 Sai Dharam is working hard on the dubbing of his new film Chitralahari. The film is set for a big release in April and the latest we hear is that Tej is very confident that the film will surely impress the audience.

Tej will be seen in the role of an underdog and the news is that his role has come out quite nicely. Kishore Tirumala is directing this which has been produced by Mythri Movie Makers.

Kalyani Priyadarshan plays the female lead and Sunil will be seen in a key role.