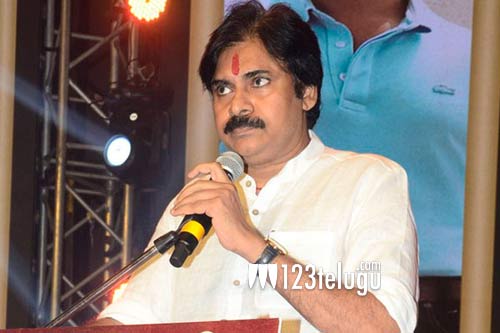 Hero Sai Dharam Tej met with a bike accident on September 10 and he has been undergoing treatment at Apollo Hospitals ever since. Initially, there were concerns about Sai’s health, but doctors assured that the Mega hero was recovering well. Around a week ago, doctor revealed that Sai was taken off ventilator and that he will be shifted to general ward soon. Since then, there has been no update on Sai’s health.

Now, during his fiery speech at Republic’s pre-release event last night, Pawan Kalyan shocked everyone by revealing that Sai has not opened his eyes yet and that he is still in coma and is lying on the hospital bed with his eyes closed. Needless to say, Pawan’s revelation has left all the fans anxious about Sai’s health condition once again. All eyes are on the official update from Apollo doctors now.

Republic, starring Sai Dharam Tej, Aishwarya Rajesh, Jagapathi Babu and Ramya Krishna in lead roles, is directed by Deva Katta and produced by Bhagawan and Pullarao. The film is releasing on October 1st.