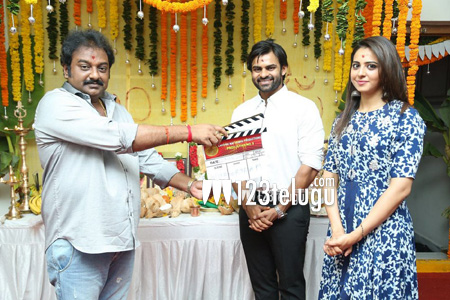 This as yet-untitled film will be produced by Nallamalupu Srinivas (Bujji) and Tagore Madhu. The film, touted to be an out and out action entertainer, features happening beauty Rakul Preet Singh as its female lead.