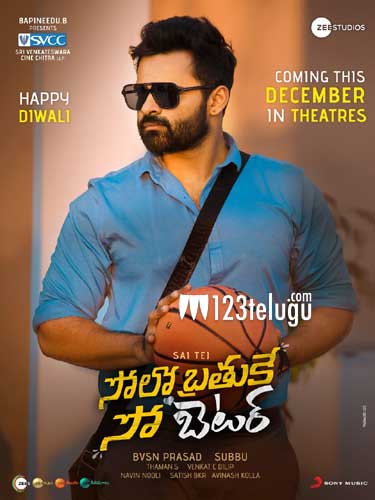 It is a known fact that mega hero, Sai Dharan Tej is signing back to back films in his career. His new film, Solo Bratuke So Betteru will release soon on 25th December.

He is also starting to shoot his new film with Deva Katta in a few days from now on. If this was not enough, the news is that Sai Tej has okayed yet another film with a debutante.

The news in the film circles is that Sai has okayed a script directed by Ram, who was an assistant of creative director Krishna Vamsi. Tej worked with Vamsi earlier and knew Ram since then.

So, as Ram narrated a script to Tej, he has okayed it is the update as per the latest gossip. So, only time will tell when this film will go on floors.