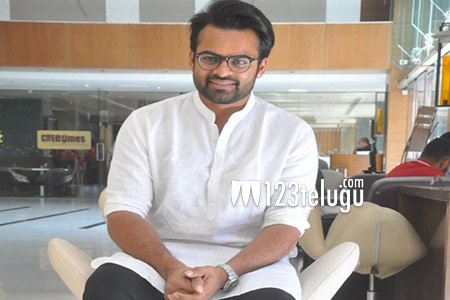 As per the latest updates, Sai will commence both the movies soon after wrapping up Karunakaran’s film. The young hero will be shooting both the movies simultaneously. Leading production house Mythri Movie Makers banner will be bankrolling the SDT-Kishore Tirumala project, while Gopichand Malineni’s film will be produced by J Bhagawan and J Pulla Rao.