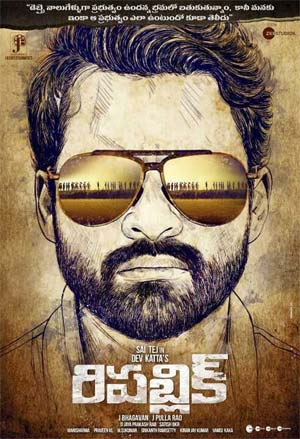 Republic, the intense social drama featuring Sai Dharam Tej and Kollywood actress Aishwarya Rajesh, is scheduled for June 4th release. However, it looks like a delay in the film’s release is inevitable. In a latest media interaction, Republic’s makers announced that the film’s release date may be pushed to a later date due to the pandemic.