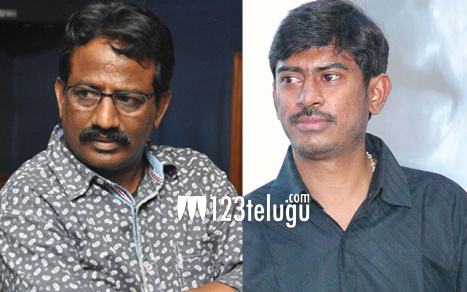 The man with the golden hand, Sai Korrapati is the most sought after producer in Telugu industry at the moment with his last three films being super hits at the box office. With Legend, Oohalu Gusagusalaade and Dikkulu Chudaku Ramayya, he has shown that he has got an eye for both mass masala films and cool romantic entertainers.

He is next going to pair up with talented director Chandra Sekhar Yeleti, who earlier made hit films like Aithe, Prayanam and Sahasam.The shooting of the film will start soon, and a casting call has also been issued for a girl aged between 12-17 years who will be playing the female lead in the film.