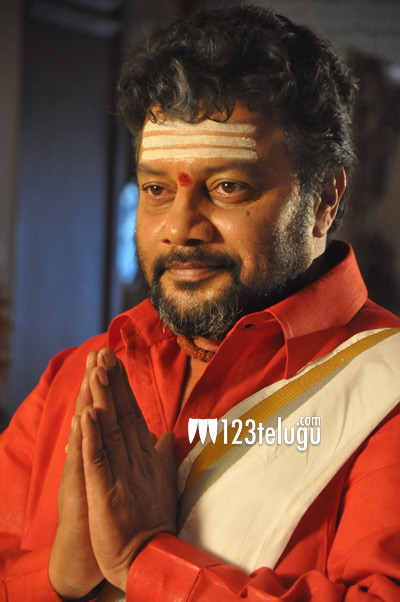 Dialogue King Sai Kumar will be seen as a Siva Bhaktha in an upcoming film titled ‘Evariki Evaru’. Kishore Vennelakanti is the director of this movie and Sai Kumar reportedly has a very powerful role in the movie.

Veteran actors Nagababu and Posani Krishna Murali also have key roles to play in this movie. The film is being produced on Prasannakshi Pictures banner and Sai Kumar has expressed happiness about the way in which the film has shaped up.

The film is being shot in and around Hyderabad and about 70% of the shoot has been completed. The team is aiming to release the movie in the month of July or August, according to the latest reports being heard.